Albergo Gelsomino has a rich and colourful past; designed and built in 1927 by the Italian architect Rodolfo Petracco and was originally a guest-house for Italian officials. It is located in an area between the sea and the gardens surrounding the Catholic Church and schools. The main entrance leading to the ground floor is located on Akti Miaouli Street while the back of the hotel which has direct access to the beach, consists of a beautiful veranda, canopied by a pergola that rests on its original one-hundred-year old pillars.

The hotel operated during the time when the Italian colonists settled on the island and later hosted the island’s first Greek tourists. Gelsomino remained a hotel until the ‘Junta’ coup, when it was captured by the military administration and used for several years as the Kos Officers Club. When the hotel was given back to the Municipality of the island, maintenance and repairs were carried out and its premises were used by the local television station and urban transport business. It also housed the tourist information office of the Municipality of Kos. 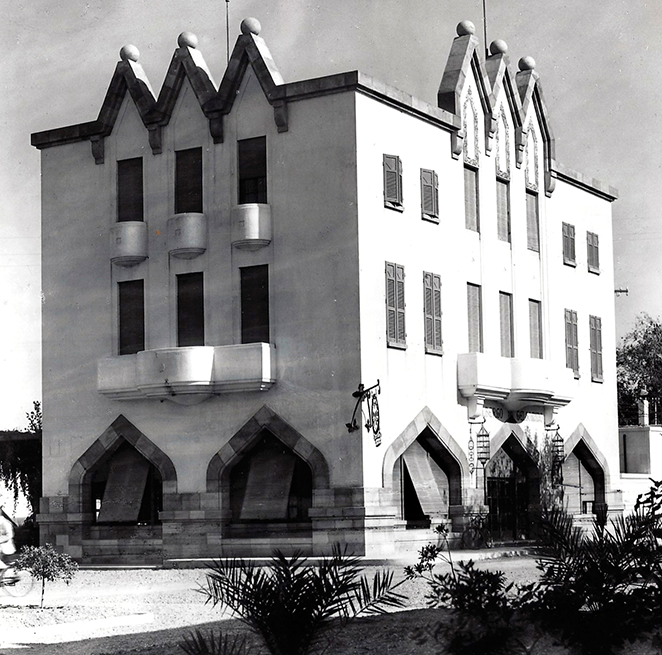 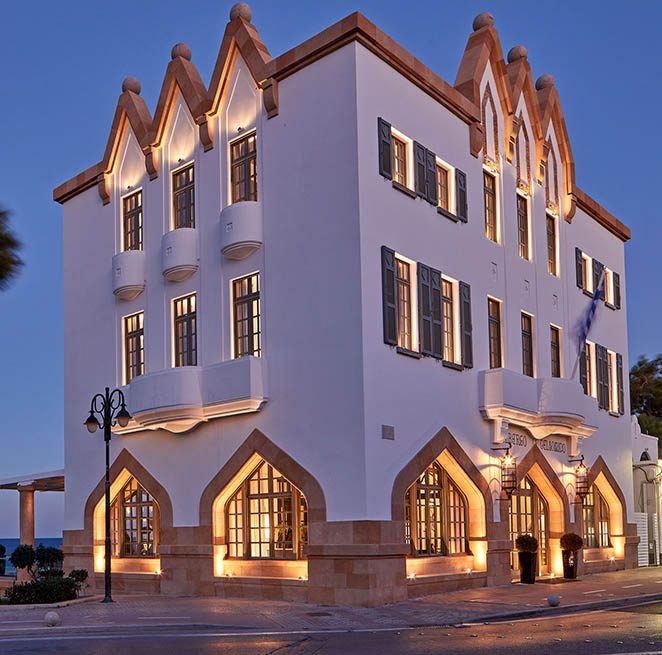